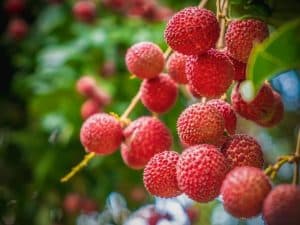 Lychee is a sweet and juicy tropical fruit with a unique appearance. The fruit is native to the southeastern and southwestern provinces of China, where it was cultivated for almost a millennium. Lychee also grows well in the warmer regions of the United States, including Hawaii. Fresh lychee can be found in large grocery stores […] 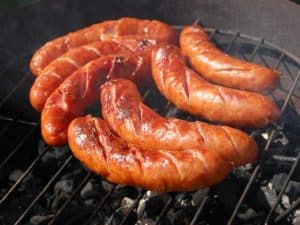 Conecuh sausage (pronounced Cah-nek-ah) is a sausage made by the Conecuh Sausage company. The sausages are available in six different flavor options, including original, hickory, all-natural hickory (no MSG), spicy & hot hickory, cajun, and cracked black pepper. Cook Conecuh sausages thoroughly before eating them because, even though the sausages are lightly smoked before they’re […] 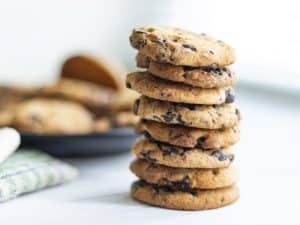 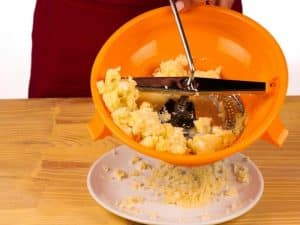 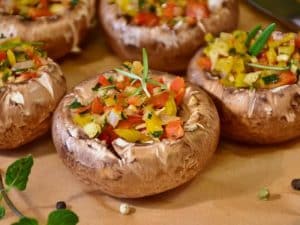 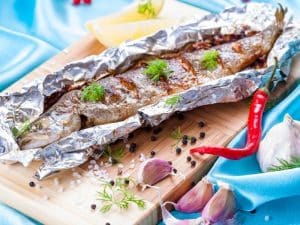 Trout has a mild, slightly nutty, fishy flavor and is known to taste like salmon, catfish, and tilapia fish. Trout is sometimes referred to as “the chicken of the sea” because the fish has a bland, adaptable taste that takes on the flavors of the sauces and seasonings the fish is cooked in. Trout is […] 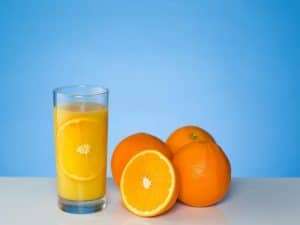 Yes, orange juice goes bad because bacteria and other microorganisms start to multiply after a certain period, causing the orange juice to taste and smell bad. A warm environment encourages the growth of these bacteria, which are unhealthy and can make you sick. Store-bought packaged orange juice lasts longer than fresh orange juice because all […] 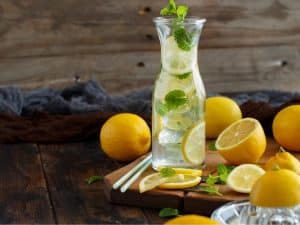 Lemon juice and lemon are two closely related foods, but they are not the same. Both foods have a sour, acidic taste. However, lemon is a whole fruit including peel, seeds, and pulp. Lemon juice is only the juice extracted from the lemon fruit and does not contain peel or seeds, though it may contain […] 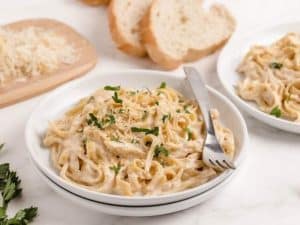 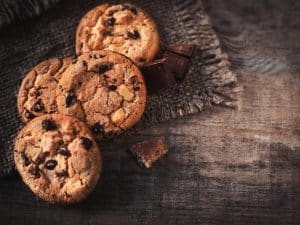 Sugar Spun Run has created what she calls “The Worst Ever Chocolate Chip Cookies.” With tongue-in-cheek irony, she calls them the “worst” because these cookies are so utterly delicious and addictive that they will strip you of any willpower to resist and take over your life in the process. The main difference between standard chocolate […]