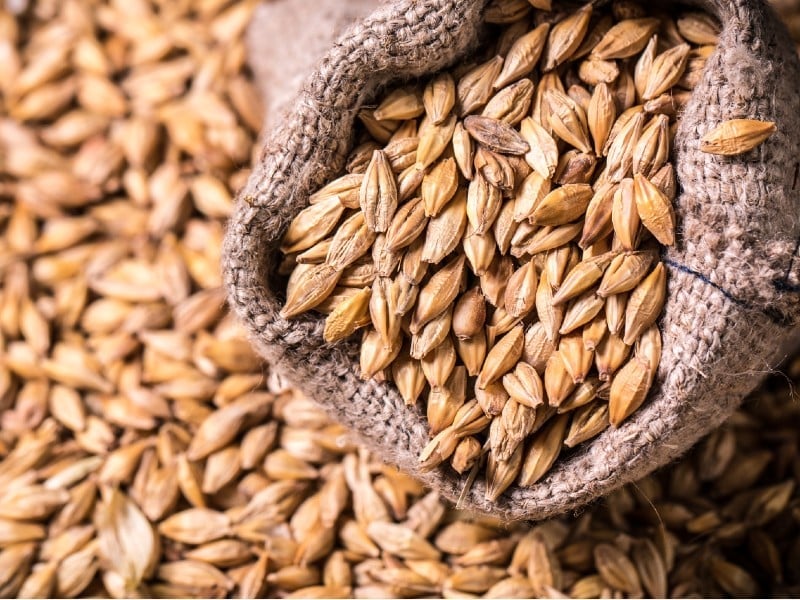 Barley is one of those foods that we don’t really think about much, but it is actually such a versatile grain. Cooked in the right way, it will fill that space in your belly and keep you going for hours.

For me, learning how to cook barley in a rice cooker was a complete game-changer. I seldom used to include this wholesome, nourishing food in my weekly meal plans, because I disliked the bother of having to cook it in a pot on the stove.

The process took so long, soaking the barley beforehand, and then boiling it in a pot of water. You would have to watch it constantly, stirring it at regular intervals.

And then, of course, trying to make sure that the barley doesn’t burn is another challenge. There is such a fine line between barley that is underdone, looking and tasting like gooey porridge, and barley that is overcooked, burnt and stuck to the bottom of the pot.

The worst part of it all, of course, was cleaning that pot afterward, especially if the barley had burnt and was all blackened and stuck to the bottom of the pot. Sometimes it was so bad that the only solution was to throw the pot out!

The Advantages Of Cooking Barley In A Rice Cooker 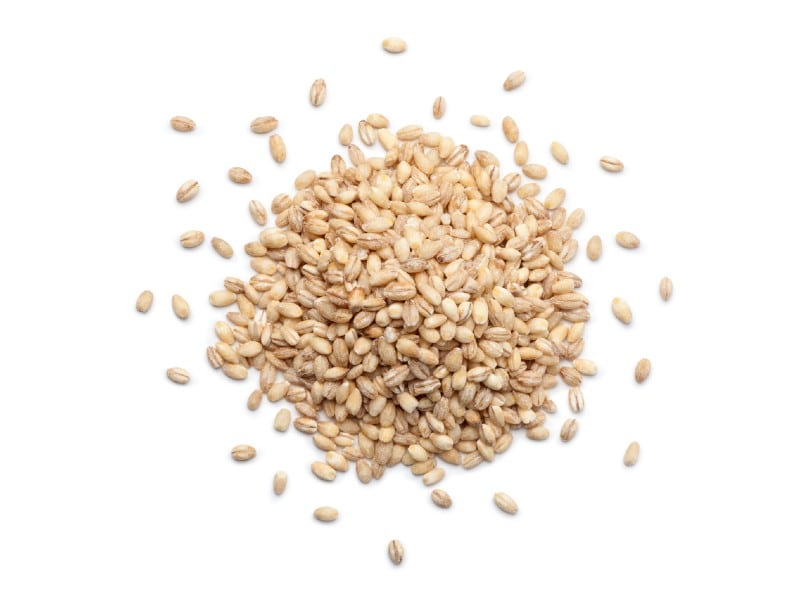 Cooking barley in a rice cooker makes it all so incredibly simple. All of the above problems cease to exist. You can preselect the right program to determine the exact length of time that the barley needs to cook, ensuring perfectly cooked barley every single time.

You can then get on with other things that you need to do, while the barley basically looks after itself. No more standing over a hot stove, stirring away frantically. The rice cooker does all the work for you.

One of the best things about cooking barley in a rice cooker is that the rice cooker is so easy to clean that washing up is like child’s play. No more scrubbing till your hands are raw, trying to get rid of those burnt bits.

Now, you could be forgiven for thinking that a rice cooker is only for cooking rice. Of course, that was the original intention when the inventors came up with this new-fangled appliance. They were looking for an easy, clean, foolproof way to cook rice.

But they soon realized that it had so much more potential, and could, in fact, do so much more than merely cook rice. In recent years, the rice cooker has become a popular and much-loved appliance in many kitchens. I simply couldn’t do without mine.

Related Article: How to Cook Steel-Cut Oats in a Rice Cooker

How To Cook Barley In A Rice Cooker, A Step-by-Step Guide 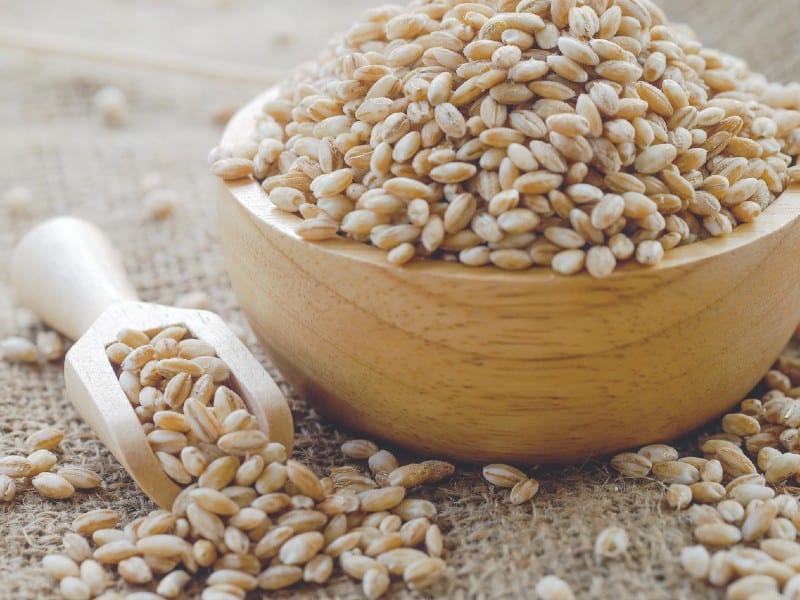 It took a few attempts, and a little bit of trial and error before I worked out the correct ratio of barley to water. 1 part barley to 2 parts water will give you the perfect consistency.

If you are using Pearl barley, there is no need to soak the barley before cooking, but I always recommend rinsing it to remove any residual powder. This will prevent your barley from having a grainy consistency.

What Kind Of Rice Cooker Do You Need To Cook Barley?

There is a wide variety of brands of rice cookers available, in different sizes and with different power strengths. The rice cooker is a very handy tool to have in your kitchen. If you are looking for a fool-proof method of cooking barley, you should learn how to cook barley in a rice cooker.

While you may feel a little overwhelmed by all the choices when looking for a rice cooker, you should remember that it doesn’t make much difference what brand, size, or power strength of rice cooker you use for cooking barley.

No matter which one you buy, your barley will always be perfect when cooked in a rice cooker. You can get any of the brands that are readily available, either online or in a store.

Some Handy Tips For Cooking Barley In A Rice Cooker 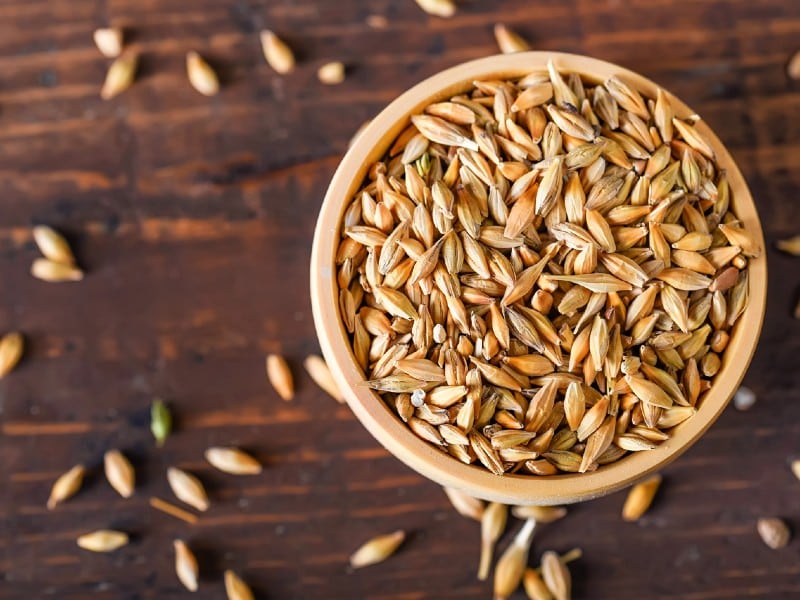 There are few useful tips that I am happy to share with you, in order to help you learn how to cook barley in a rice cooker effortlessly and perfectly.

If you put in too little water, your barley will not be fully cooked. It will remain hard and will be almost crunchy. This is not how barley is meant to be.

On the other hand, too much water will turn your barley into a mushy, gooey mess. It will be like lumpy porridge, and no one will want to eat it.

If you spray the pan of the rice cooker with a light spritz of non-stick cooking spray, washing it will be a breeze.

You could also use a drop of melted butter on a piece of paper towel, to lightly grease the pan of the rice cooker.

Ever since I have learned how to cook barley in a rice cooker, I have never cooked it any other way. Once you have tried it, I’m sure that you will agree. 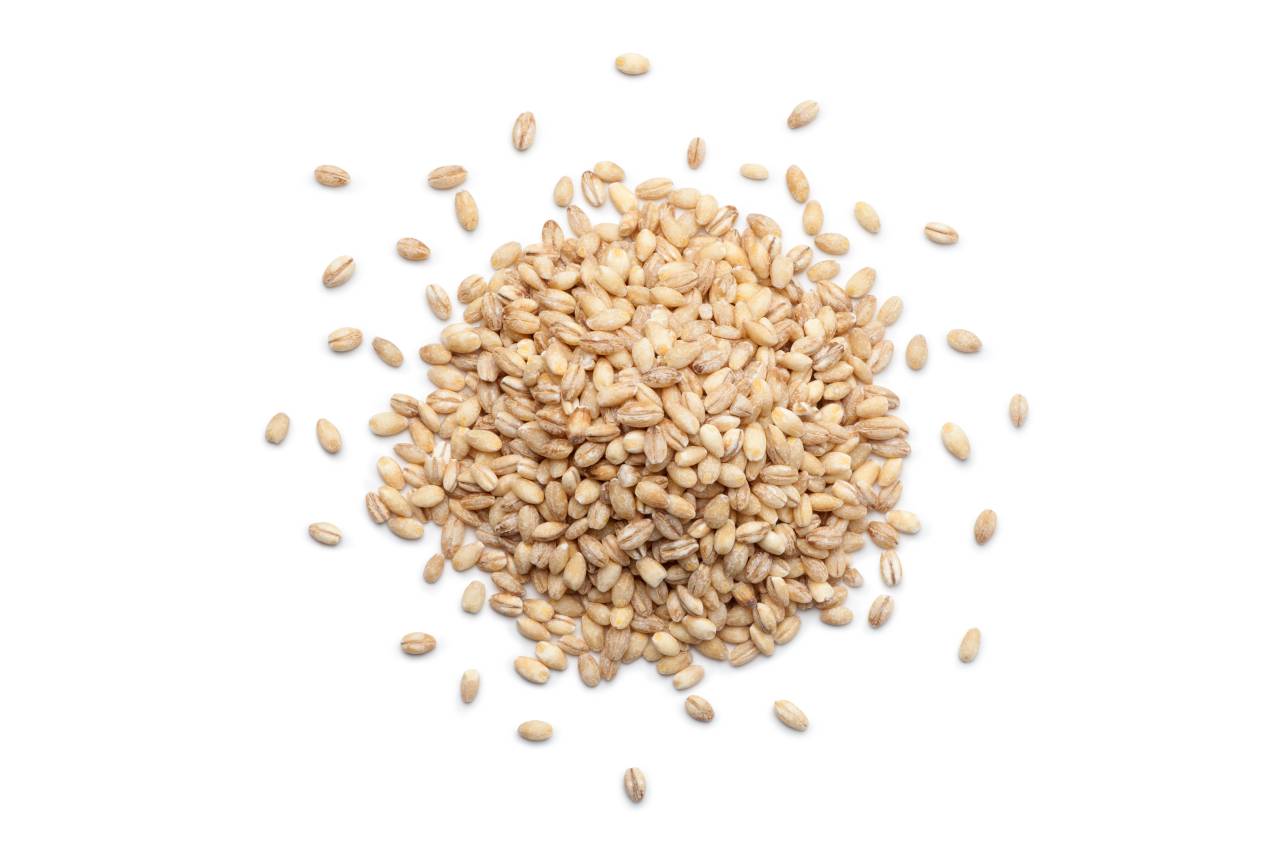