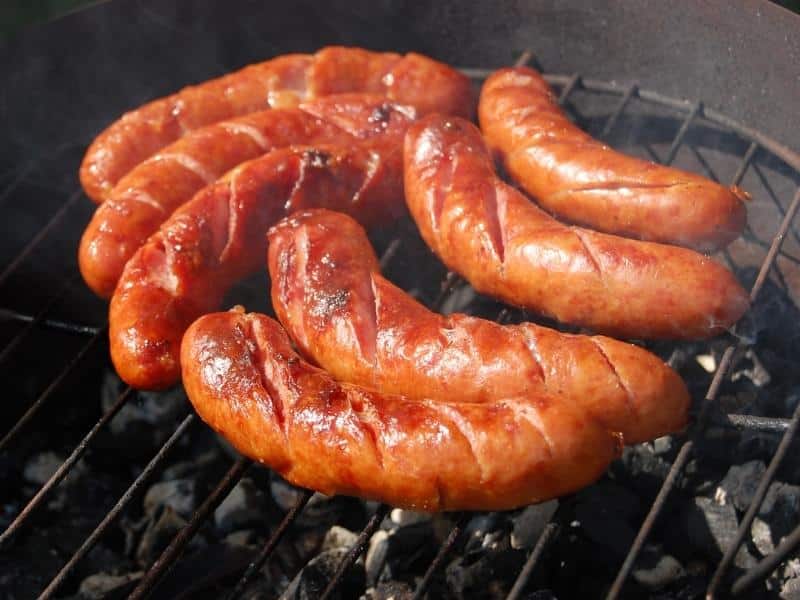 Cook Conecuh sausages thoroughly before eating them because, even though the sausages are lightly smoked before they’re packaged, the meat is still raw. These sausages also contain no preservatives, so store the meat in the fridge or freezer.

How to Cook Conecuh Sausage in the Oven 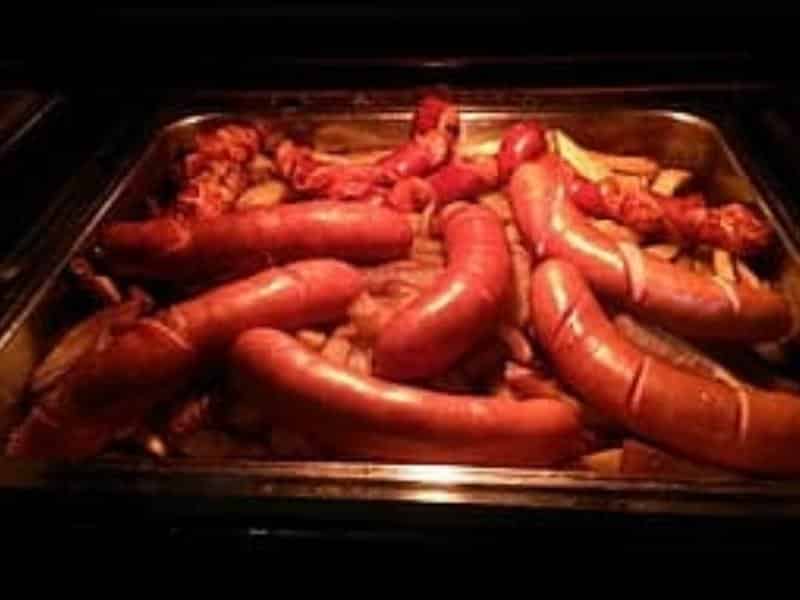 Conecuh sausage can be included in many popular baked dishes such as cornbread, baked beans, pizza, hash brown casserole, and macaroni and cheese. The sausage can also be used in appetizers such as bacon-wrapped sausage, Conecuh wontons, or as pigs in a blanket.

How to Grill Conecuh Sausage 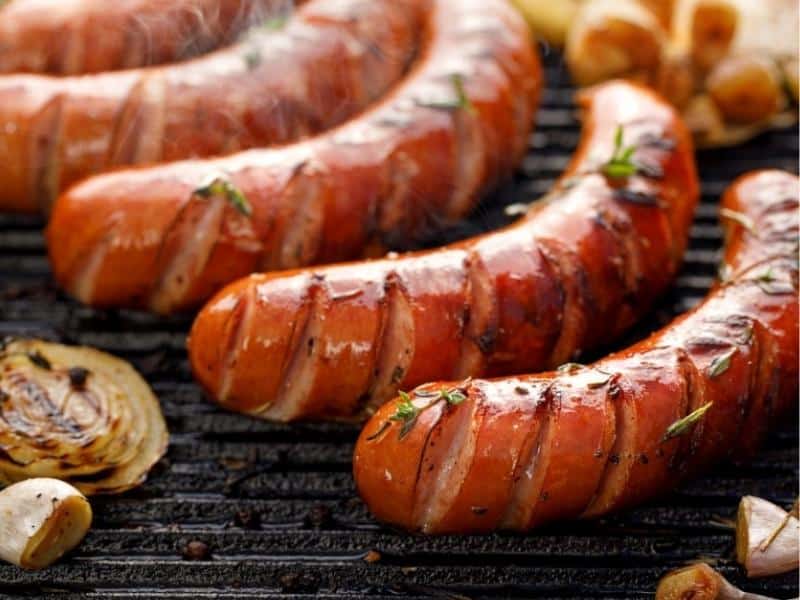 Grilling Conecuh sausages is easy and gives crispy, smoky results. Grilling takes between 10 and 12 minutes to cook raw sausages and up to 15 minutes for frozen sausages. Increase grilling time for an electric grill and decrease the total time if using a gas grill.

When using a charcoal grill, wait until the charcoal is ashed over before placing the sausages on the grill. Grilling Conecuh sausages requires constant attention to ensure the sausages don’t burn.

The grilled sausage can be used in many popular grilled dishes such as hotdogs and sausage kebabs. The sausages go well with grilled veggies like onions and peppers and are delicious when marinated.

How to Cook Conecuh Sausage on the Stove 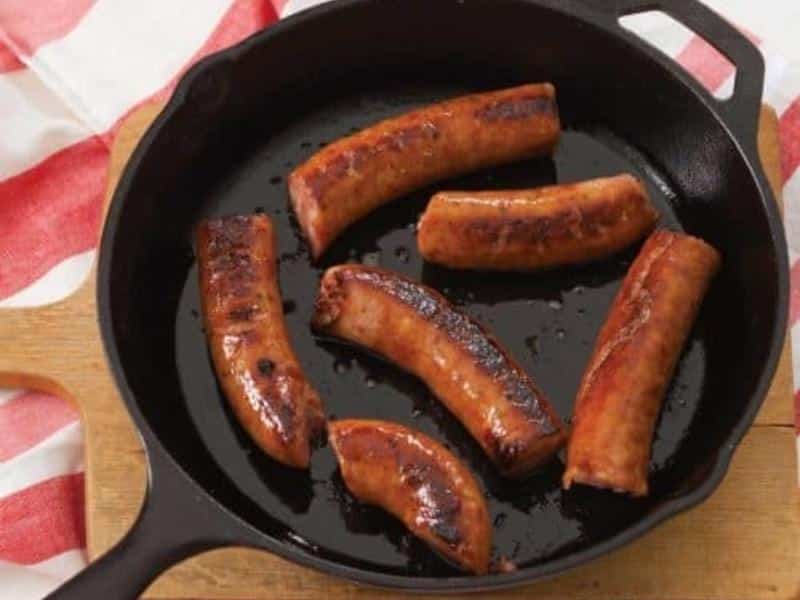 Pan-frying or boiling on the stovetop is one of the most popular ways to cook Conecuh sausage because it’s fast, easy, and only requires a pot or skillet. Pan-fried sausage can be added to many dishes, and only takes 9 to 15 minutes depending on the method used. 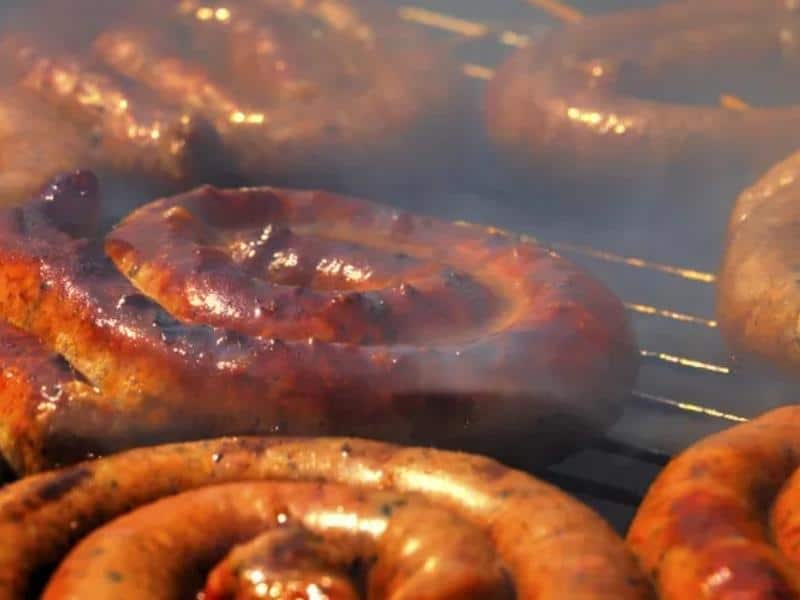 Cook sausages to an internal temperature of 165°F before eating them. Sausages that don’t reach this temperature are unsafe to eat. Test the temperature with a meat thermometer, or cut the sausage open and check that it’s fully cooked — firm, not runny, and dark or pale in color rather than bright pink.