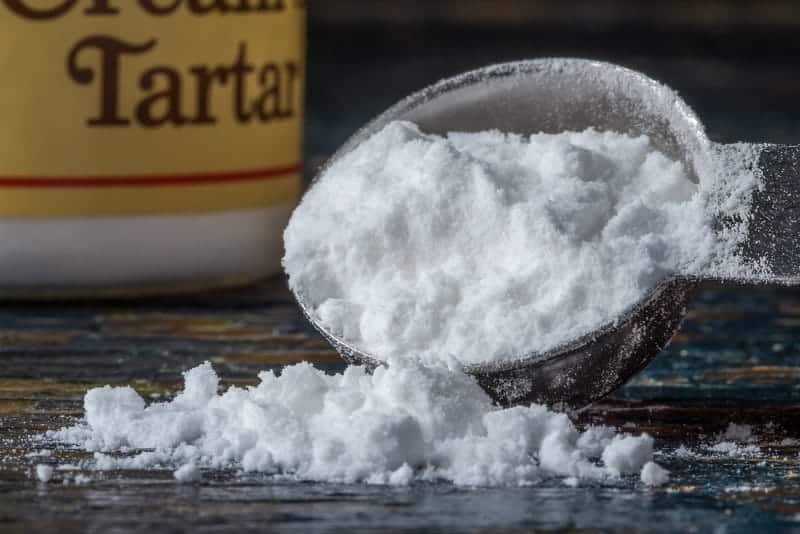 Cream of tartar: the magical and mysterious ingredient in many cookbooks. I remember my mother always having this in her pantry, although, for many years, I didn’t know why, or what it was for.

It was inscrutable and no one knew exactly what it was. A condiment? A sauce? Actually, Cream of tartar is a popular ingredient in many recipes.

It is used, for example, in making meringues, as a leavening agent, and to prevent sugar from crystalizing. How does one ingredient do all that?

What is cream of tartar and where does it originate? 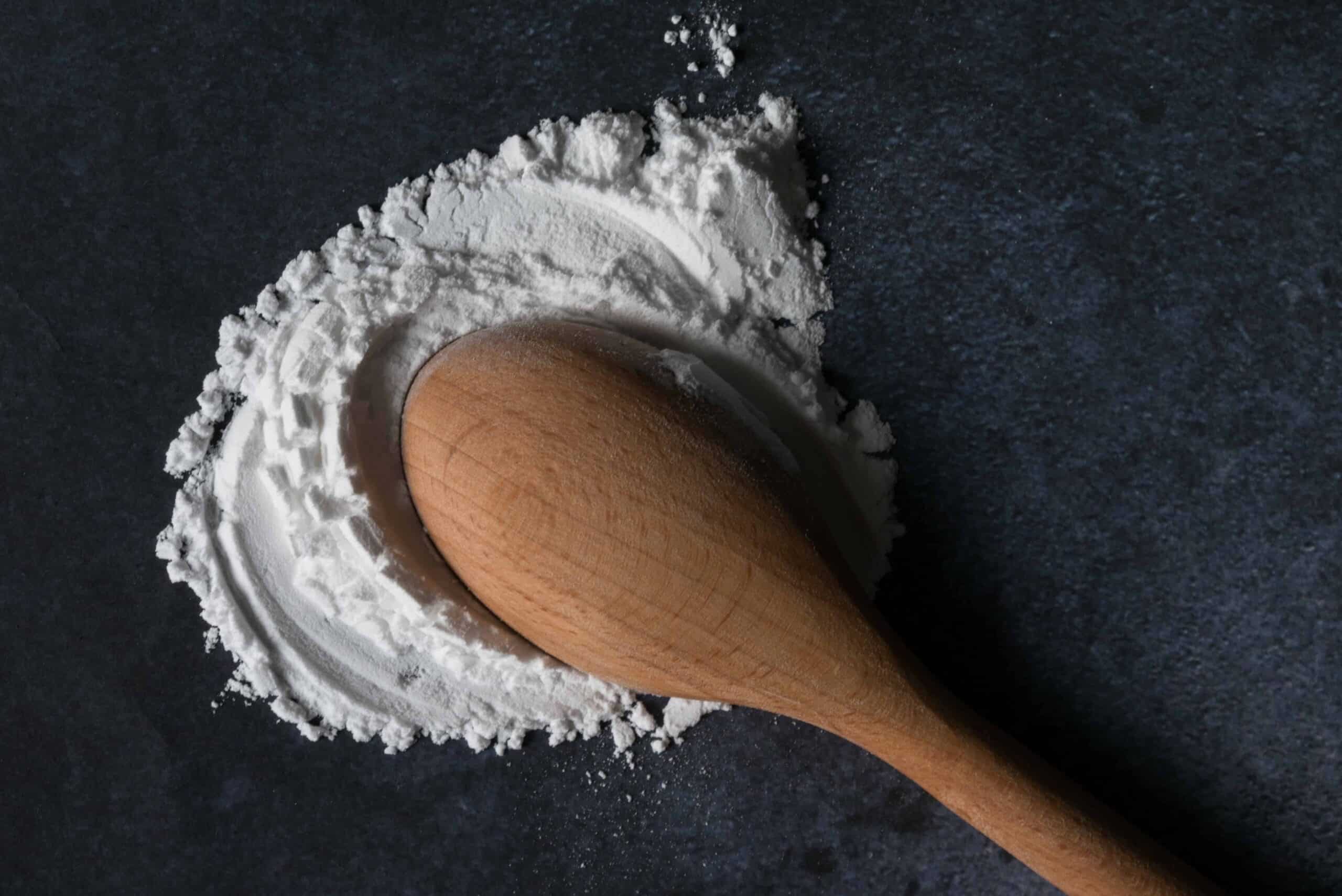 That may sound dodgy, but actually, this is a chemical byproduct of the wine-making process, in its powdered form. It is commonly found naturally in many forms, and though it may sound like some kind of artificial ingredients, it is actually an organic compound.

In the making of meringues, its effect on egg whites is to stabilize them. That means that after you have done the hard work to beat your egg whites, “until stiff”, they will hold their shape and stiff peaks, even when shaped into cookies, and baked in the oven.

Your meringues will stay tall and solid with the addition of cream of tartar.

3. The third major use of cream of tartar in cooking is as a leavening agent. In baked goods like pancakes and cookies (not yeast-based), cream of tartar can be used in combination with baking soda. It is also used to lighten batters and doughs, and help them to rise.

Technically, combining these two products creates carbon dioxide gas, similar to what happens when you use yeast to leaven bread. The end result is a fluffier texture.

4. An additional use of cream of tartar is that it can help vegetables to look fresh and retain their color, even when cooked. Potatoes, red cabbage, beets, and cauliflower can all leach their colors when cooked.

By adding a ½ teaspoon of cream of tartar to the water, you can help these vegetables maintain their bright colors. Now that is magic!

5. In addition to its kitchen uses, cream of tartar can be made into an all-purpose household cleansing scrub. Just add water and white vinegar to create a safe and powerful, all-natural cleaner! Omit the vinegar and you can use cream of tartar mixed with water to polish metal.

Now that you know the basic uses for cream of tartar, you can experiment with it to improve your recipes and improvise. But what can you do if you are in the middle of cooking or baking and the recipe calls for cream of tartar? Are there any substitutes that will not take away from the quality of your culinary endeavors?

The answer is yes. There are several substitutes for cream of tartar, depending on its role and purpose in the original recipe. We will first list the options, and then break down each one so that you can be sure you are choosing the best possible substitute for your recipe. 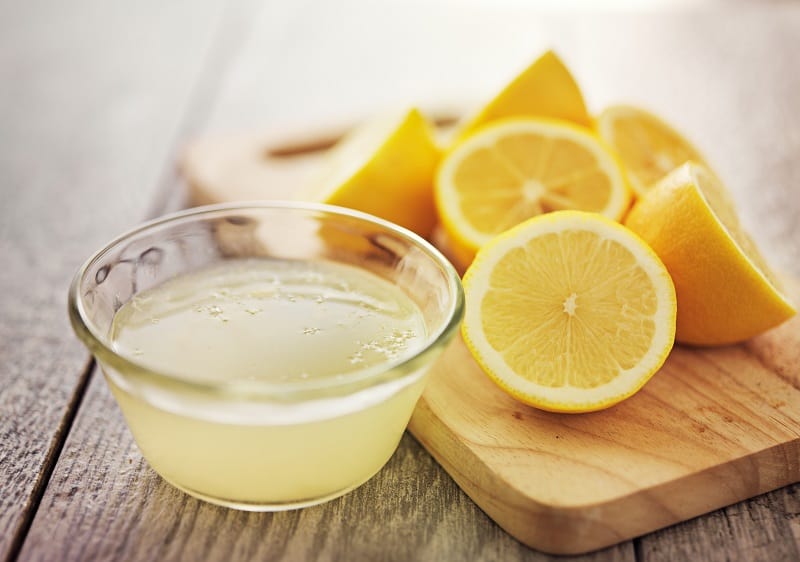 It is easy to find in the supermarket, and now that you know all about cream of tartar, you will probably want to keep some on hand. We will discuss storage and expiration at the end of the article. However, if you are in the middle of a recipe and don’t have any on hand, there are several options.

Meringues are so sweet that you probably won’t notice the difference, and savory souffles can handle a small amount of vinegar, but in some recipes, like cakes, the taste may be affected by the addition of vinegar in a noticeable way, so use your judgment.

Swap out an equal amount of vinegar for cream of tartar. If you are concerned that vinegar may not be an appropriate ingredient for your recipe, try…

Lemon juice can be used instead of vinegar and may leave a less noticeable taste, in addition to its acidic properties, which make a similar effect to cream of tartar. Lemons actually have the same level of acidity as cream of tartar.

Swap out the same amount of lemon juice as called for cream of tartar in your recipe, to get a stiff peak in egg whites for meringues and souffles. Lemon juice can also prevent sugar crystallization in syrups and frostings.

Many recipes that call for cream of tartar also call for baking soda. These can easily be substituted with baking powder.

Baking powder actually is tartaric acid (a.k.a. cream of tartar) and sodium bicarbonate (baking soda), so it is a perfect substitute for cream of tartar for use in leavening cakes, cookies, and batters such as that for pancakes. It will not alter the taste of your baked goods, making it a very useful substitute.

You can use 1.5 teaspoons of baking powder to replace 1 teaspoon of cream of tartar. 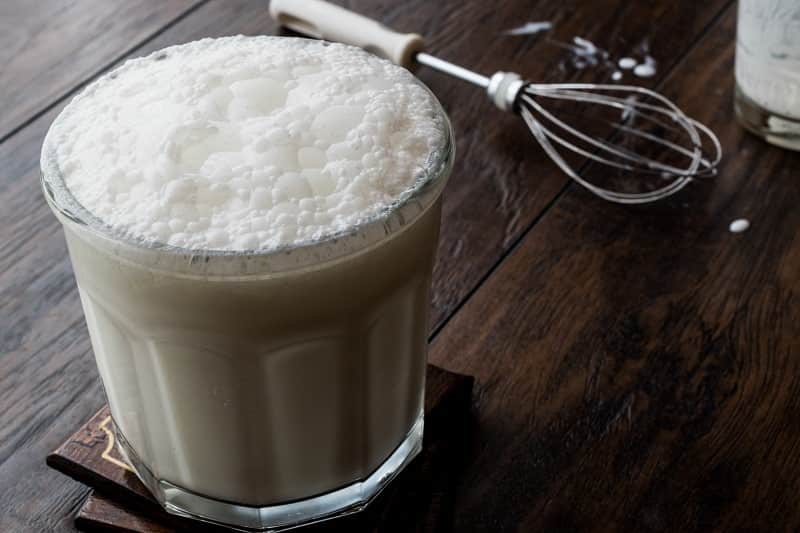 Buttermilk is a byproduct of the process of making butter. It is the liquid that is left after churning cream into butter.

Buttermilk is acidic, and therefore can be used as a replacement for cream of tartar in some recipes. Use buttermilk instead of cream of tartar, but be sure to swap out some of the liquid in the recipe.

For each 1/4 teaspoon of cream of tartar, you will need to remove 1/2 cup of liquid from the original recipe and replace it with 1/2 cup buttermilk.

Like buttermilk, yogurt is acidic and can be used to replace cream of tartar in some recipes.

Before you use yogurt as a substitute, thin it out with a bit of milk or water to make a milk-like consistency, then use it to replace cream of tartar in the same way, by swapping out a liquid. For each 1/4 teaspoon of cream of tartar, you will need to remove 1/2 cup of liquid from the original recipe and replace it with 1/2 cup watered down yogurt.

Reserve this substitution primarily for baked goods, as it requires you to remove liquids from the recipe.

In some recipes, it may be easier to just leave the cream of tartar out, rather than find a substitute for it.

For those of you who have ever made meringues without cream of tartar, you know that it is possible and that the results will be reasonably good. If you don’t have cream of tartar or lemon juice, you can just go ahead and make meringues anyway.

Another example is in the making of frostings and icings. Since the cream of tartar prevents crystallization, if you plan to apply your sweet creation right away, it shouldn’t be a problem.

Testing the potency of cream of tartar is fairly easy.

Mix together have to get ½ cup of warm water, with ½ teaspoon of cream of tartar, and then add a pinch of baking soda. If it all gets foamy and reactive, then the cream of tartar is still potent and can be used effectively.

In summary, lemon juice is probably the easiest and most all-purpose substitute for the uses of cream of tartar. Next in line is baking powder, which actually contains cream of tartar, and after that, vinegar.

Buttermilk is fine for recipes with a liquid that can be switched out, but not everyone keeps buttermilk on hand. Yogurt works instead of buttermilk but needs to be watered down.

The common ingredient in all of these substitutes is that they are acidic, like the original, magical, cream of tartar.