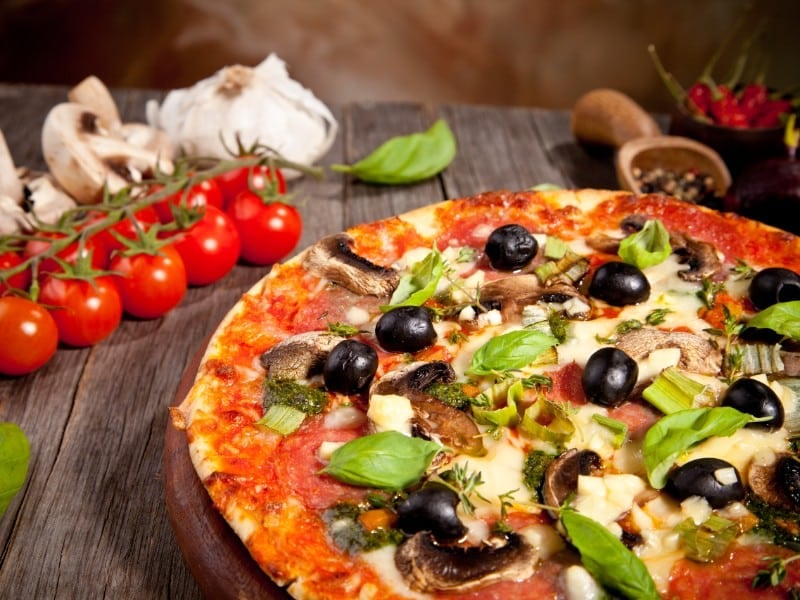 You can make your own supreme pizza at home. Traditionally, a supreme pizza has at least two meat-based and two vegetable-based toppings, as well as the usual pizza sauce and cheese.

Here are the toppings on a supreme pizza: 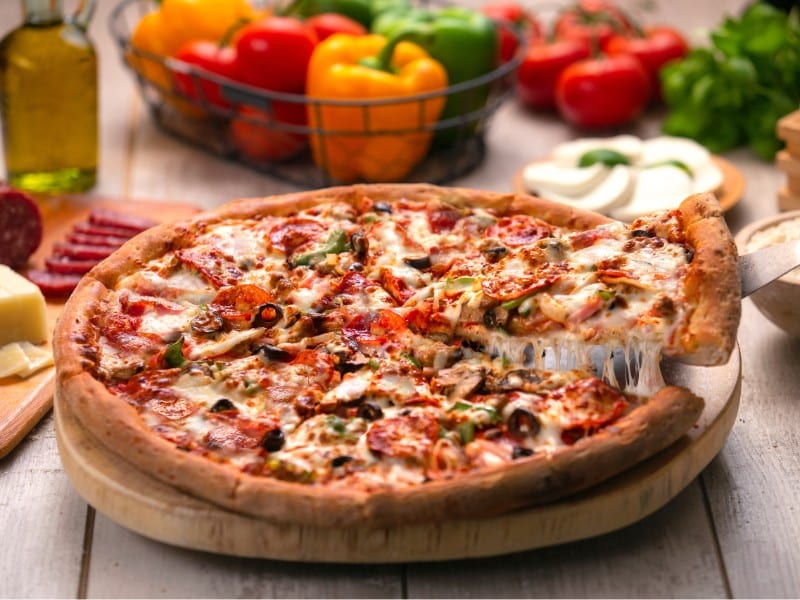 Supreme pizza is made with traditional pizza dough covered with pizza sauce and mozzarella cheese, and topped with a variety of interesting toppings.

The most common supreme pizza contains a combination of meat and vegetable toppings, but an alternative variation is the vegetarian supreme pizza, which is meat-free and topped with veggies.

A combination of veggies takes your supreme pizza to a whole new level. Here are some veggies that you can use as toppings on supreme pizza:

How to Make a Supreme Pizza 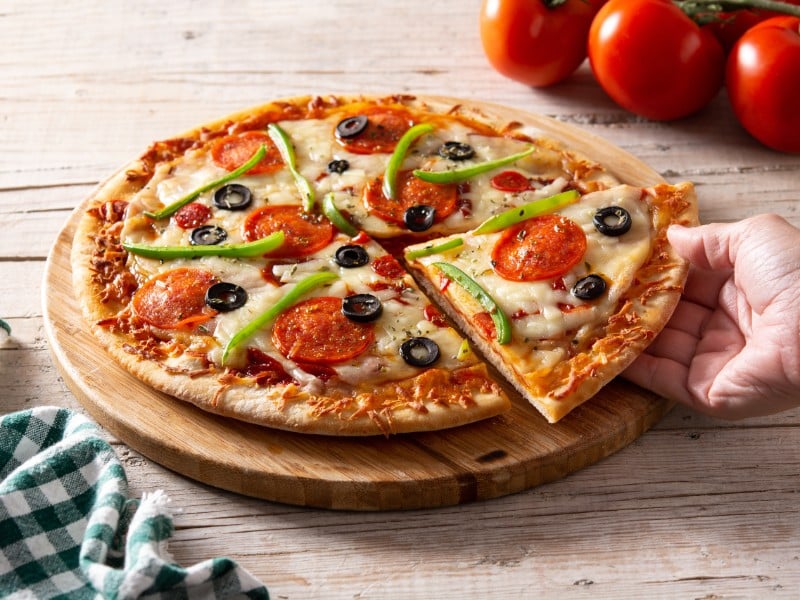 Use this easy-to-follow recipe and instructions to make your own homemade supreme pizza. If you want to follow the easiest route, you can buy ready-made pizza dough or make your own dough by following this simple recipe.

You need the following items to make supreme pizza from scratch:

Ingredients for the Dough

Ingredients for the Toppings

Tips for the Perfect Supreme Pizza

Here are a few tried and tested tips for cooking the perfect supreme pizza: 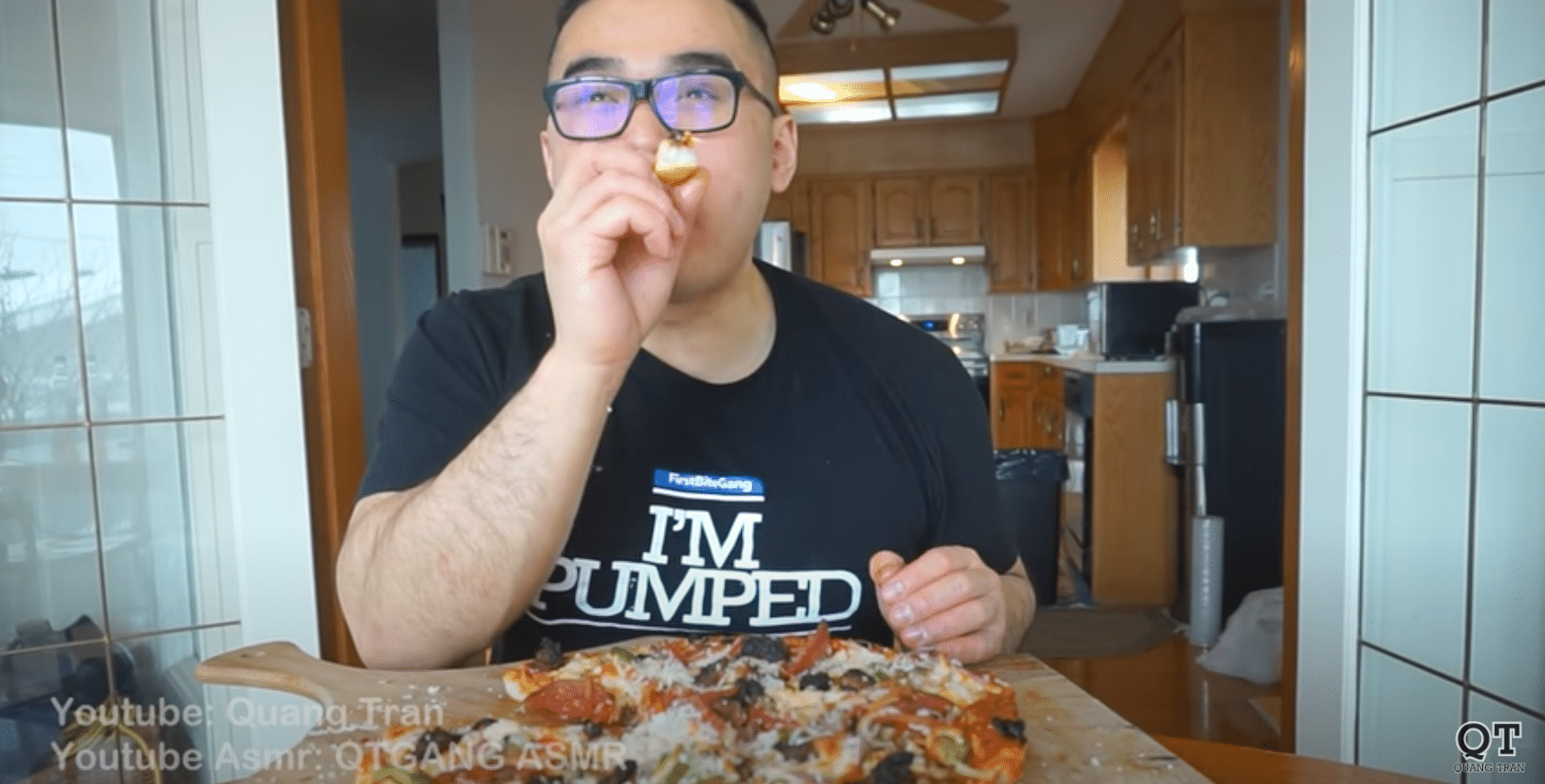