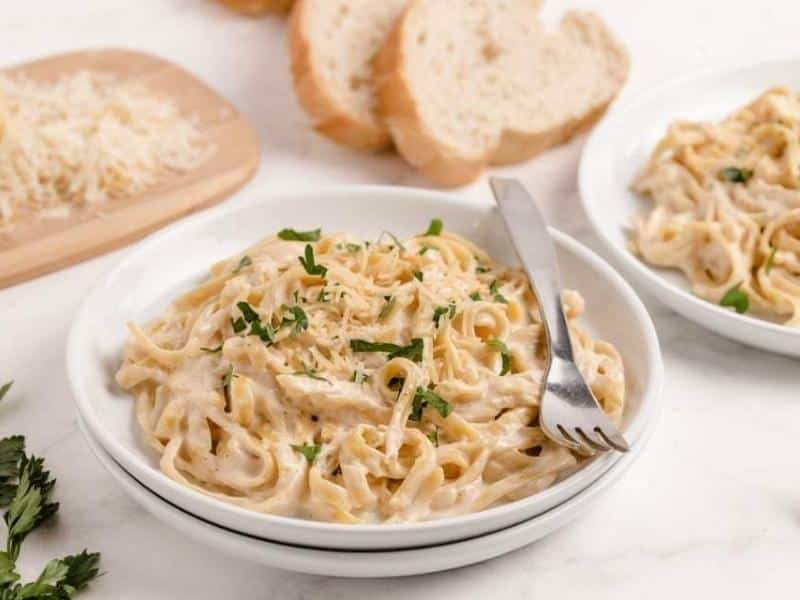 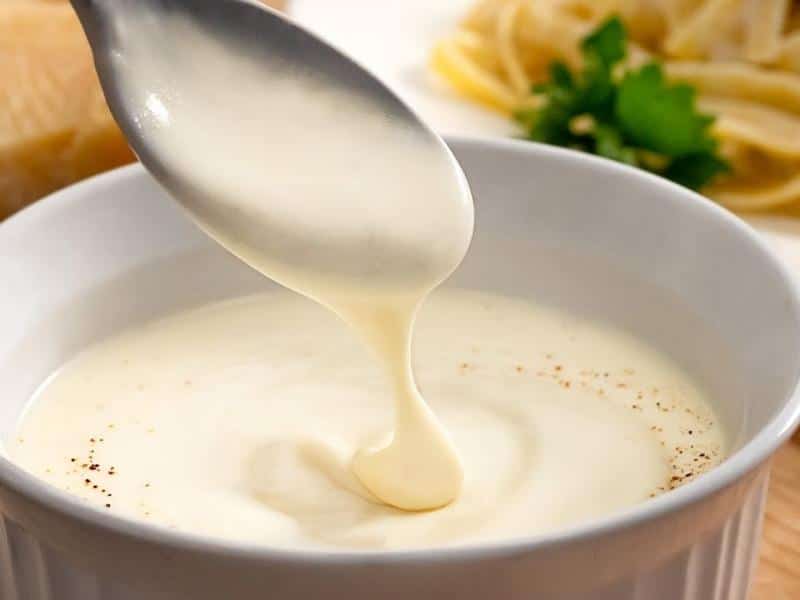 White sauce, also known as bechame sauce, is a sauce made with butter, flour, and milk, and is traditionally served with pasta.

Alfredo sauce is similar to white sauce, but it’s richer and heavier than white sauce because it’s made with heavy cream instead of milk, and also contains parmesan cheese, fresh garlic, and fresh parsley. Always make sure your garlic is fresh, because if the garlic has gone bad even just a little, the dish won’t be as good. 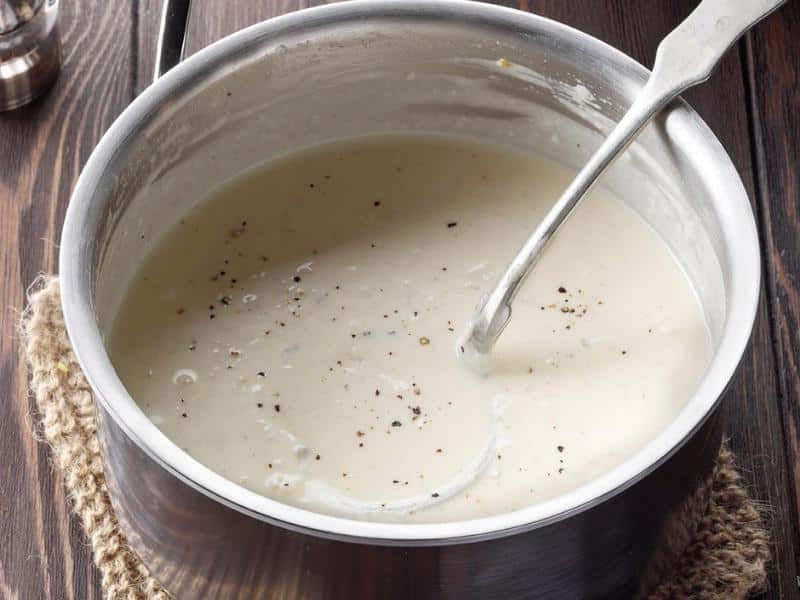 How to Make Alfredo Sauce 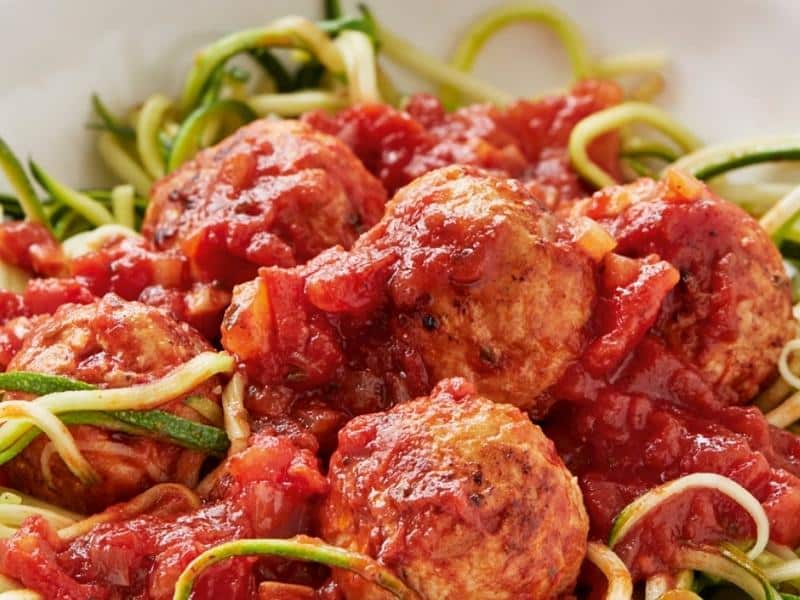 Alfredo sauce is a rich pasta sauce made by cooking butter, heavy cream, and parmesan cheese in a saucepan on the stove. Traditionally served with pasta, alfredo sauce can be adapted by adding herbs and spices for variety.