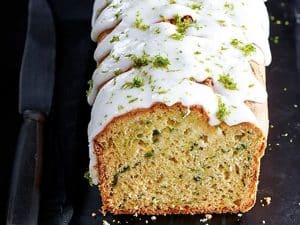 Sweet vegetable cake sounds like an interesting dessert to say the least. Carrot cake is made out of carrots and vegetable oil and is an oh-so-popular dessert worldwide, so why can’t we make a cake using other veggies too?  There are hundreds of cake and dessert recipes online for carrot or rhubarb cake, and because […] 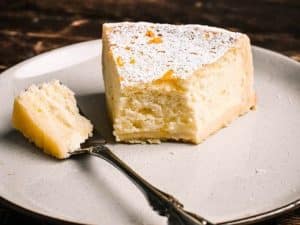 Cheesecakes can be very heavy and rich, but not French-style cheesecakes! What is so special about French cheesecakes? These cheesecakes have a particularly light and fluffy filling with a slightly tangy flavor, and the base is thin and buttery, which just melts in your mouth.  Sounds good, right? What’s better is that the recipe that […] 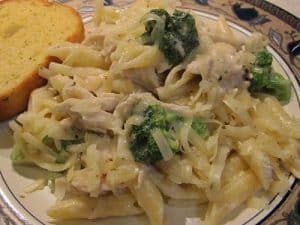 Rattlesnake pasta has a very interesting and enticing name, doesn’t it? Although it may be called rattlesnake pasta, there isn’t a rattlesnake to be seen in the recipe, which will probably make you all sigh a sigh of relief.  This pasta dish is creamy and bursting with flavors. It contains garlic two ways, peppers, onions, […] 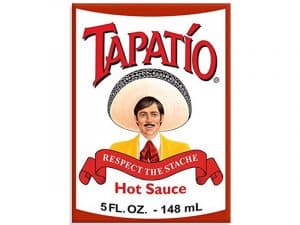 Tapatío is an extremely popular hot sauce in the United States, in particular amongst Mexican Americans. It is a sauce with medium heat, and it is made out of red peppers, vinegar, garlic, and a number of spices. This sauce is extremely popular because of its rich pepper flavor and a hint of acidity.  People […] 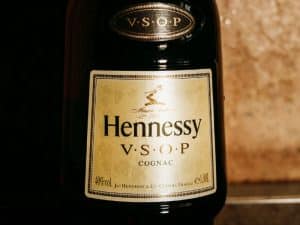 Hennessy punch, also known as Hennessy sunset punch is an alcoholic beverage with caramel tones that are perfect for your summer barbeque get-togethers. Cocktail and punch making at home sounds far more complicated than it is. In order to get your beverage just right, you will need to follow a reliable recipe and detailed method.  […] 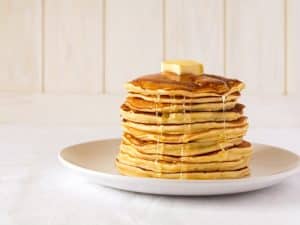 Pancakes have got to be one of the most versatile treats in the whole world. You can eat them for breakfast, for afternoon tea, or even a late-night snack. I don’t think I even know anyone who doesn’t like pancakes. Actually, I don’t like pancakes. I LOVE pancakes! They are my all-time favorite food. I […] 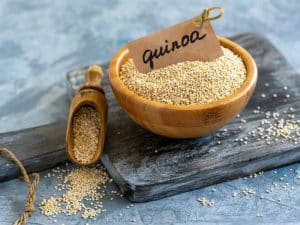 Let’s talk about Quinoa. How do you pronounce this strange word? Say ‘keenwah’, and you’ve got it just right. Quinoa is considered to be a superfood these days. It is fast becoming a very popular food choice among the health-conscious and among fitness fanatics. While quinoa may be super healthy, there is no denying that […] 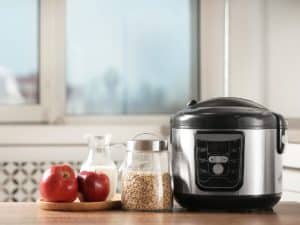 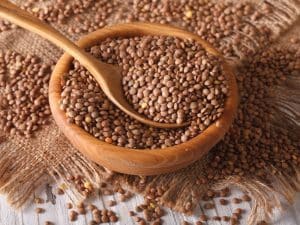 When I first bought my rice cooker, it was with the sole intention of using it to cook rice. After all, it is called a rice cooker, right? But it did not take me too long before I discovered that it is actually so much more than just a rice cooker. I started asking myself […] 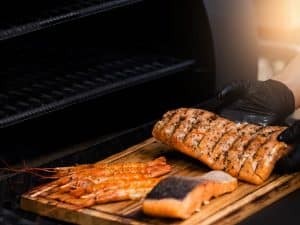 Salmon has become an extremely popular dish in recent years. People are becoming much more health-conscious, and aware of the importance of following a healthy diet. Salmon is a readily available fish that is filled with so many healthy nutrients. I was so excited to learn how to cook salmon in a toaster oven because […]